Bauer Media, owners of Zoo Magazine, have announced that they are investing in Zoo’s digital media presence following the success of FHM’s ever increasing website. The article in pro-geek fest the NMA, read rather like a brand benevolently giving customers what they want. “Improving user experience, increasing ad proposition, yadayadayada” are all standard touch points for anyone wanting to capitalise on the trend shift in how we all consume media. This story is more inevitability than innovation.

Online, there are no such restrictions on age or exposure. Sure, to register you have to confirm your age, but there is no way of verifying user’s data. And besides, there’s plenty of content available on the home page without registration. In five minutes, I’d seen more finger blow jobs, panty tearing, doe eyes and tits than anyone could possibly stand on just one cup of tea. Is that really how women should be celebrated in a aspiring-to-equal society?

This sort of thing isn’t just bad for women, it’s bad for everyone. Of course, it promotes women as purely sex objects and endorses a synthetic and mostly unattainable beauty. But it makes an arse of men too, for falling for it. Zoo Magazine a big vajazzled dinosaur. May its asteroid be merciless and forthcoming… *eyeballs digital media buyers*

I couldn’t bring myself to link to their site. So instead, enjoy something else beautiful and splayed out awkwardly for your enjoyment… 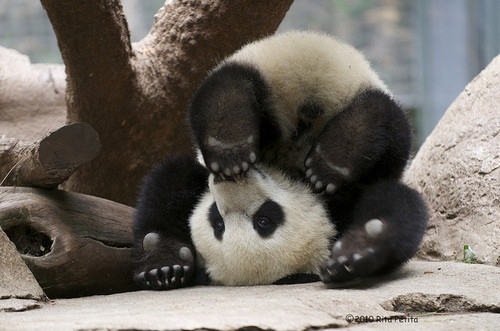